Wednesday, May 22 After regular inspection ~ Wednesday, June 5 (Wed) "Thunder wings of fear" event is carried out before periodical inspection.

Sila Mael Battleground Changed the capture buff of some base.

The currency exchange has been improved as follows. 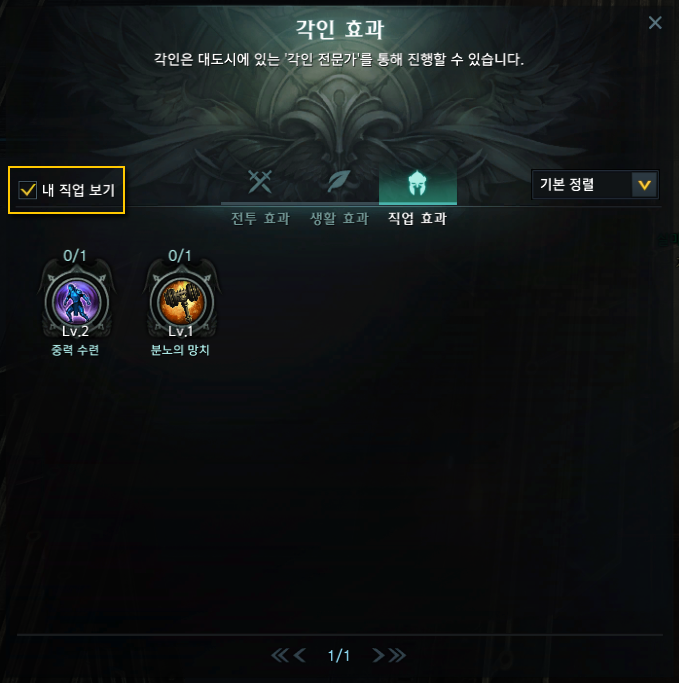 We have changed the criteria for exposing products in the 'recommended products' in Lost Arc Shop. (add contents)