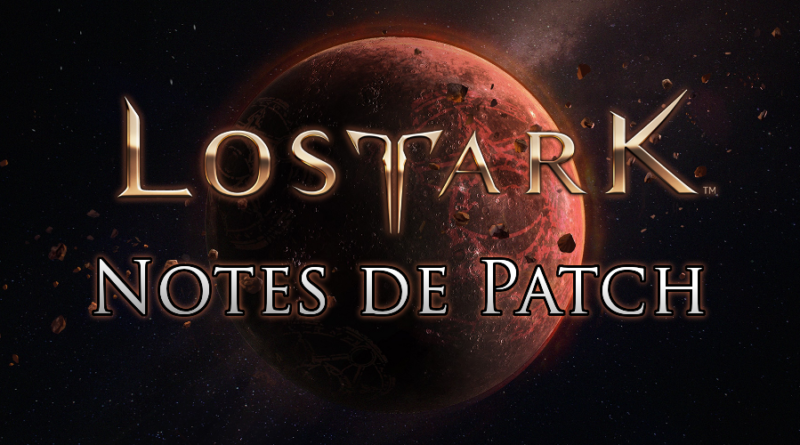 From Wednesday, July 17th to Wednesday, August 7th, the 'Summer Bit Festival' event will be held before the regular inspection. 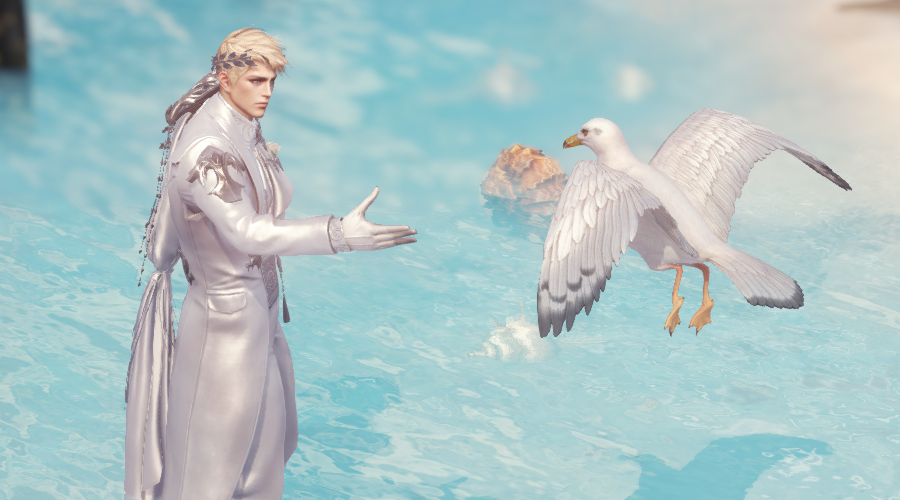 We added a pet system so that you can enjoy adventure more conveniently with cute and stylish pets. 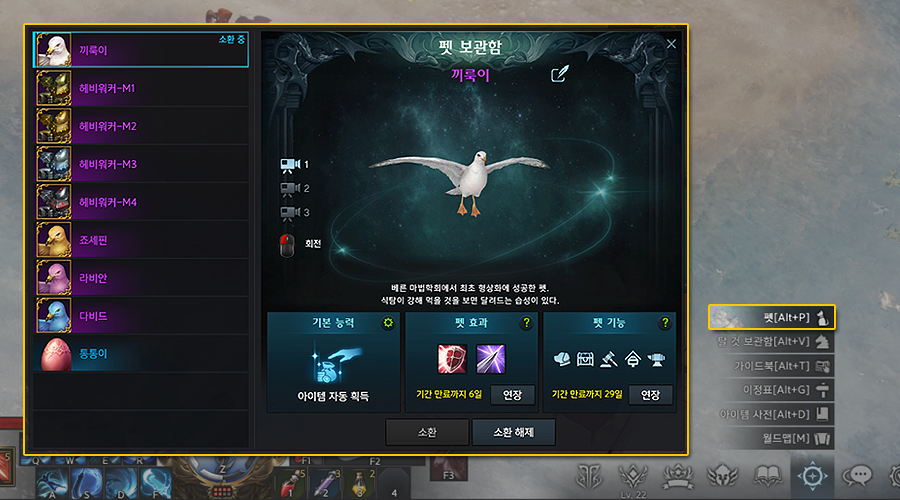 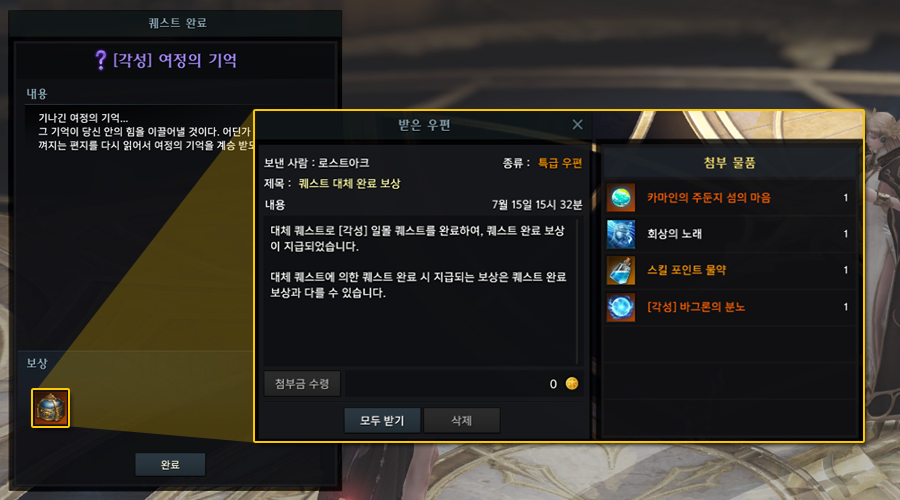 If there is a record of completing the awakening quest within the expedition, we have been able to learn a quick awakening from the next character.

※ Among the components, "Sun stone fragment bag (large)" is not possible to trade, but all other components are available for trading.